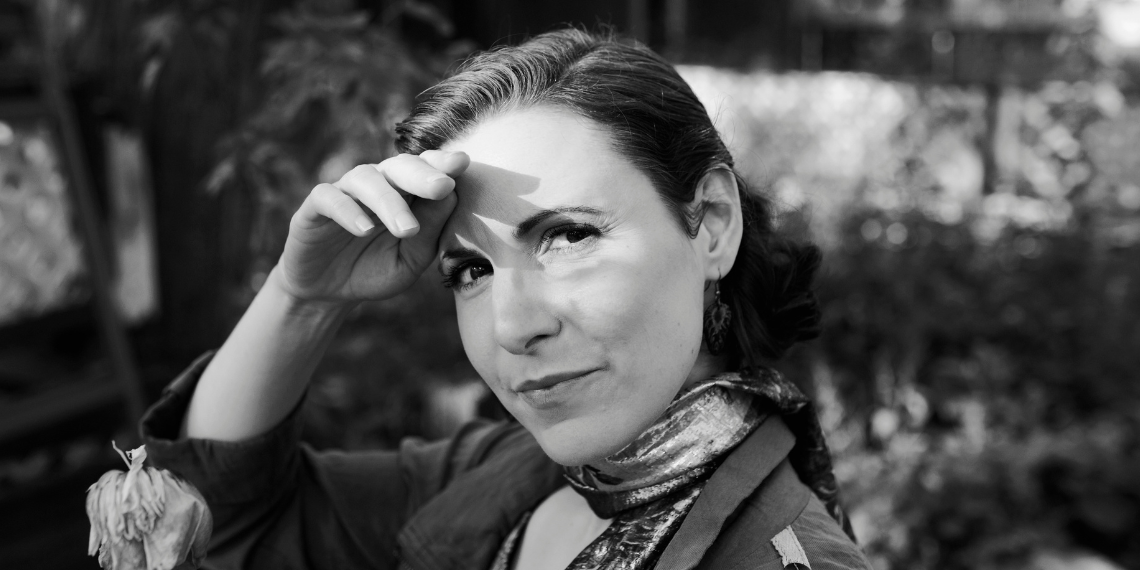 Prairie-raised multi-instrumentalist and singer-songwriter Colleen Brown tears at our hearts as she does her own. With versatile songs weaving elements of folk, roots, Americana and pop, and a voice akin to Joni Mitchell, she is relentlessly unafraid to look for beauty in the darker corners of human existence – and her own relationships. Colleen has just released her new and eighth full-length album, Winging It, a consummate, complex “breakup” album. Vulnerable and authentic, full of captivating vocals and unpredictable sonic turns, Winging It stands as a powerful and compelling post-relationship album and demonstrates why CBC says she is “one of Canada’s premiere songwriters”. Since its release in October of 2022, Winging It has received frequent airplay on CBC and Campus radio in Canada, reaching #1 at CKUA, and has been featured by prominent folk radio DJs across the U.S. and the world. Colleen continues to be a beloved live performer, having won over audiences opening for Randy Newman, Jim Cuddy, Rufus Wainwright, Whitehorse, and Hawksley Workman, among others.

Colleen’s first set will be from the Joni Mitchell Songbook.